It was further resolved, in accordance with the proposal from the Board of Directors, to authorise the Board of Directors to, up until the next Annual General Meeting, on one or several occasions and with or without preferential rights for the shareholders against cash payment or against payment through set-off or in kind, or otherwise on special conditions. However, such issue of shares must never result in the company’s issued share capital or the number of shares in the company at any time, being increased by more than a total of 10 per cent. The previous authorisation to issue new shares and which was given at last year’s Annual General Meeting, and which has not been utilised, was valid up to this year’s Annual General Meeting and has consequently lapsed.

Further, the Annual General Meeting resolved, in accordance with the Board of Directors’ proposal, to adopt new articles of association regarding to change that the company’s maximum and minimum share capital should be stated in euro (which is done as the company has changed its reporting currency to euro).

It was resolved that each member of the Board of Directors who is considered to be independent in relation to major shareholders, is entitled to receive SEK 100,000 and the chairman of the Board of Directors is entitled to receive SEK 150,000, as remuneration. Entitled to receive remuneration are thus Bertil Villard, Anders Lönnqvist and Michel Bracké, whereby the total remuneration for the Directors will amount to SEK 350,000. Following a separate agreement with the company, a Board member may invoice the fees for the board work, together with statutory social security contributions and value added tax, through a company owned by the Board member, subject to the precondition that such payment is cost neutral to the company.

About Strax
STRAX is a global company specializing in mobile accessories and connected devices. STRAX is listed on the Nasdaq Stockholm Stock Exchange. STRAX offers proprietary, licensed, partner branded accessories and connected devices. The proprietary brands include XQISIT, GEAR4, Urbanista, THOR, AVO+ and FLAVR. The company furthermore represents over 30 brands. The company sells to a wide channel landscape ranging from telecom operators, specialized mobile and consumer electronics retailers to online, lifestyle, convenience stores and supermarkets. STRAX was founded in Miami and Hong Kong in 1995 and has since grown significantly across the globe. STRAX has 200 employees in 12 countries and its operational HQ and logistics center is based in Germany. 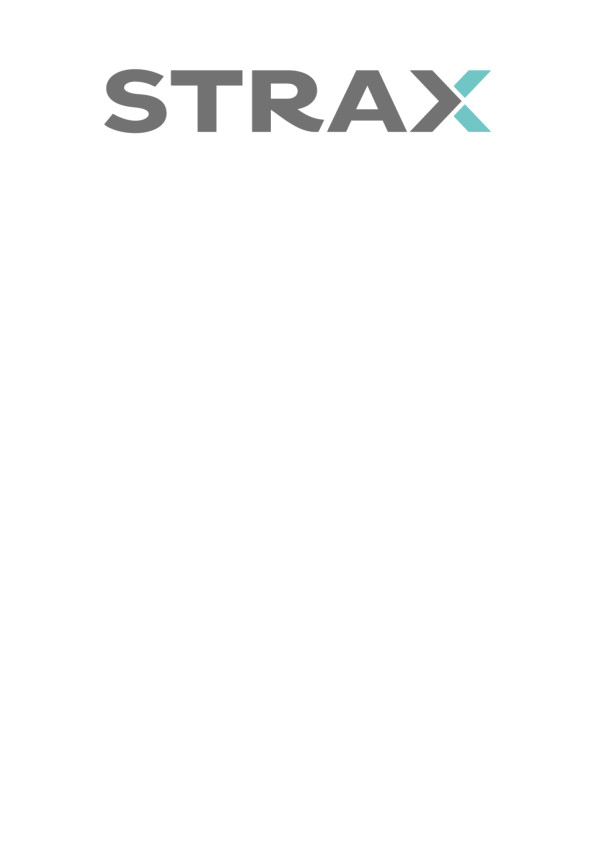